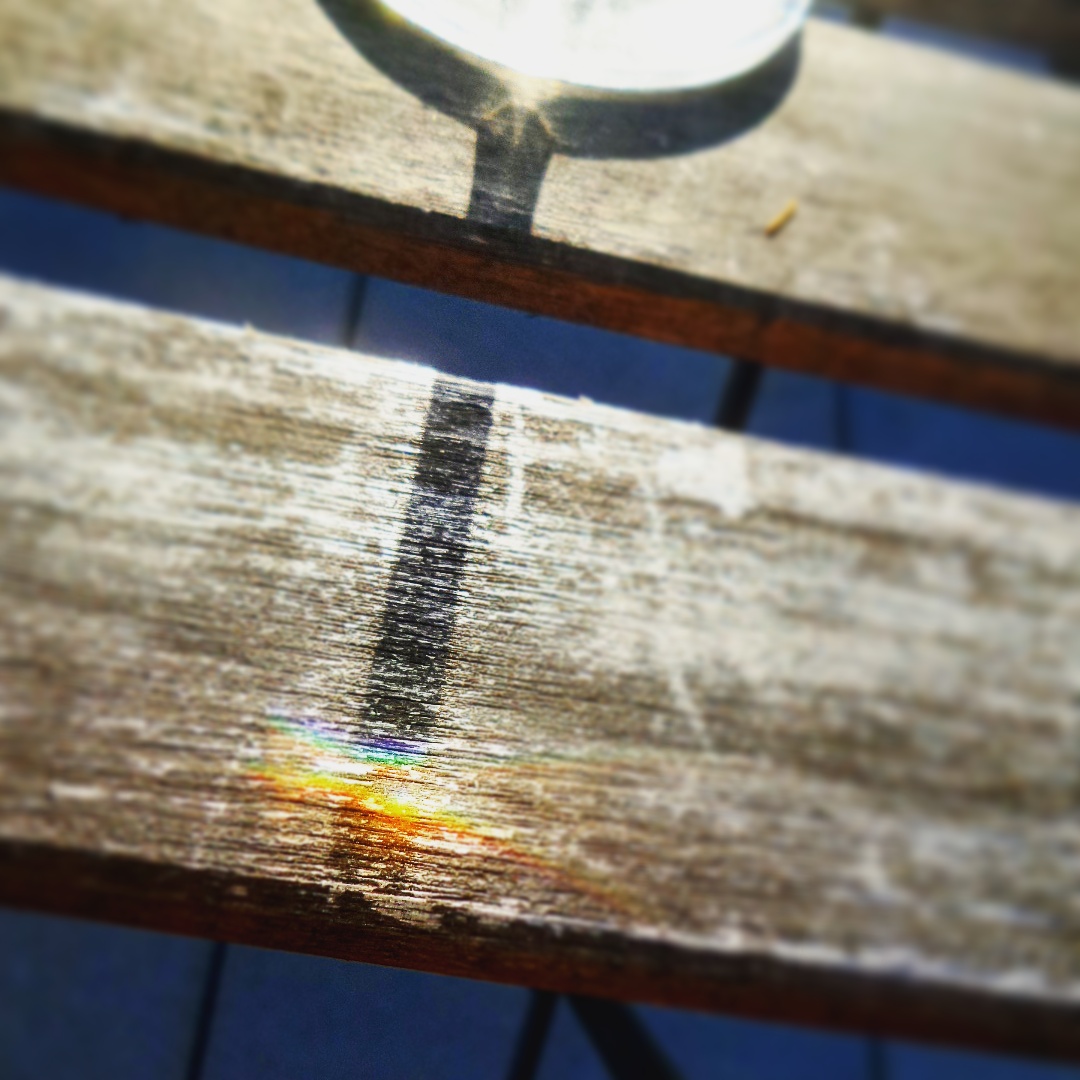 6 great ideas that could make our planet better

Today another “fridays for future” protest is taking place, this time in over 98 countries worldwide. Being also concerned about our ecological future, I made an overview of these 6 ideas, that could make our planet better:

The immense amount of commuters every day is just crazy. People driving to work and back home afterwards, 5 days a week and with an average of 17 km here in Germany. If remote work became more widespread, we could save fuel, energy, time, etc. and make this planet a bit greener. Every single day of remote work would be a step into the right direction. And if you need to get to the office: try to bike or share the ride with your coworkers.

Next, we need to cut the “bullshit” jobs: a lot of more or less senseless jobs are polluting our planet with their products or services. By giving us people a universal basic income, our society would have the power to decide which jobs to keep and which to get rid of. Even taking debts shouldn’t keep us away from an UBI. See it as an invest in our future.

We need to get rid of the plastic! When I look into my trashbin it’s embarrassing to see the amount of plastic which accumulates in a month. The first supermarkets have already started to sell products with no packaging. But our governments also need to get serious on this point. Manufacturers should use as much recyclable packaging as possible and the use of plastic needs to be restricted.

Animals husbandry is responsible for 15% of the world’s CO2 problem, says the UN. As simple as it gets: Eat less meat – help our planet. The less demand there is for meat, the less CO2 output there is. Quite apart from the wonderful point of animal welfare.

This could be the hardest part of all. As we all know travelling by car, plane or ship does pollute our planet as well. The more we want to do, the less we should travel with one of these vehicles. At least as less as possible until this world has found greener alternatives. Travelling by train should get a lot more affordable too.

In my opinion, it’s time to overcome profit and continual growth. We need more CEOs actually taking social responsibility. It’s okay to earn money, but it’s time that companies give something back to the people. And by that I don’t mean products.

Today over 40 muslim people were killed in New Zealand by an act of terrorism. This tragedy makes clear that it’s not enough to only better our climate, we also need to get more active against wars, violence and terrorism. 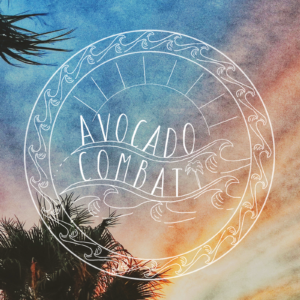